Committed to building a home with the care and attention as if it was our own.

Photo examples of exteriors and interiors of our recent projects.

See our passion come to life in pictures.

“My desire to build and be part of the family owned business moved me back to Nashville where I realized my true passion for construction.”

Julie DuPree is a second-generation builder. Having grown up and worked in a family-owned construction business in Nashville run by her father who was a builder/developer for 55 years, Julie knows her way around a construction site.

Julie graduated from the University of Tennessee with a degree in Retail & Business Marketing. Her passion for construction moved her back to Nashville to work in the family business.

She later married and moved back to Knoxville and was raising two children while continuing to be part of the family business as much as she could. In 2005 she decided it was time to fulfill her dream of starting her own residential construction company based on the values she had learned from her father.

She started by buying a few lots from a family friend/developer in Knoxville, Dick Graf of R.W. Graf Construction.  She built one home and by the time it was half way completed she had already landed a custom build . Dick was instrumental in helping her and teaching her along with her father. Dick's son Andy Graf was also a very important component of her success. Andy worked with Julie for the first 13 years (DuPree-Graf Construction).

Julie has a true passion for what she does. She builds every home like it is going to be her own while paying attention to every detail. Communication and working as a team are top priorities.

She truly enjoys what she does and limits the projects she does so the result is an outstanding product and amazing one on one customer experience. 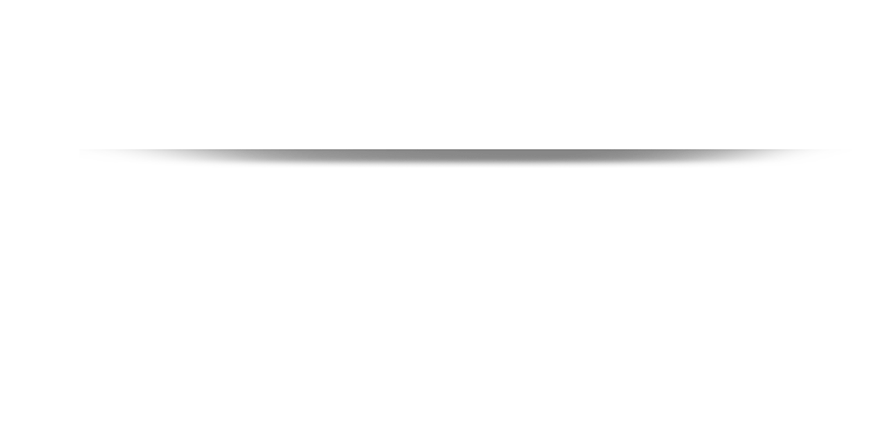 Julie prides herself in:

Taylor was born and raised in Knoxville, TN. He graduated from the University of Tennessee with a degree in Civil Engineering. He married his amazing wife Allison in 2010 and they have three wild little boys Liam, Asher and Rhett. The boys keep them busy and fill their lives with adventure and joy.

Taylor enjoys being outdoors, mountain biking, playing hockey, family getaways, lake weekends and serving Jesus. He loves working with his hands and creating new spaces especially in his own home. He also enjoys working creatively with people and bringing their dreams and ideas to life through craftsmanship.

Taylor was a wonderful addition to the DuPree Homes team. Julie immediately recognized his passion, values, and attention to detail. Taylor understands the experience, values, goals, and reputation that DuPree Homes has been built on since the beginning and he will make sure that every home meets the expectations of their clients.

“Building a house is a team effort with customer’s visions and satisfaction being the primary focus of the team."

Get to know more about us and our passion for building unique, one of a kind homes.

Let us help you get started on your upcoming building adventure. Call or email us anytime.

See examples of the exteriors and interiors of our current projects and notice our attention to detail and craftsmanship.

A TRUE COMMITMENT TO EXCELLENCE, ATTENTION TO DETAIL, AND

GENUINE CONCERN/CARE FOR OUR CUSTOMERS IS WHAT DEFINES OUR COMPANY.

• Julie is on the local, state, and national Home Builders Association board of directors 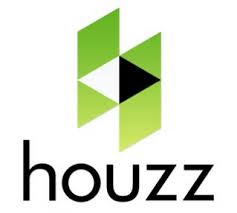